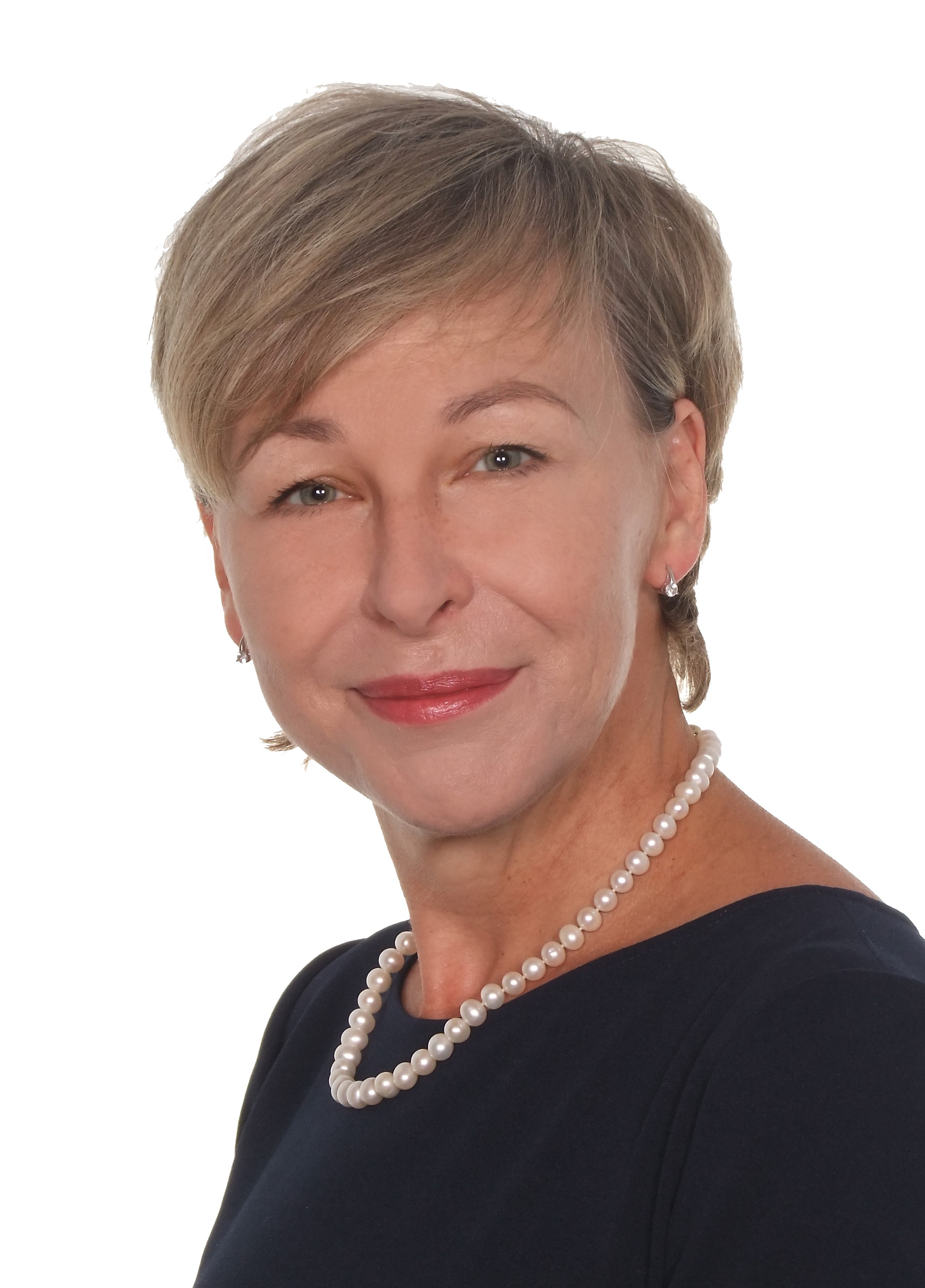 Hanna Bogucka received the M.Sc. and the Ph.D. degrees from Poznan University of Technology (PUT), Poznan, Poland in 1988 and 1995 respectively. In 2006, she received the Doctor Habilitus degree from PUT. She became the full professor in technical sciences in 2014. She has been employed at PUT since 1988, currently as a professor at the Institute of Radiocommunications, Faculty of Computing and Telecommunications. In 2008-2016 she was the Deputy-Dean for Research in the Faculty of Electronics and Telecommunications. In 2016-2019 she was the head of the Department of Wireless Communications at this faculty. Currently, she holds the position of the Director of the Institute of Radiocommunications.

Since 1991 she has been has been involved in the scientific projects funded by the State Committee of Scientific Research, Ministry of Science and Higher Education, National Science Centre, National Centre for Science and Development, and since 1999 in European Union Framework Programs projects and other international cooperation projects. She also leads applied research projects for business and industry.